The Wealth of Wales 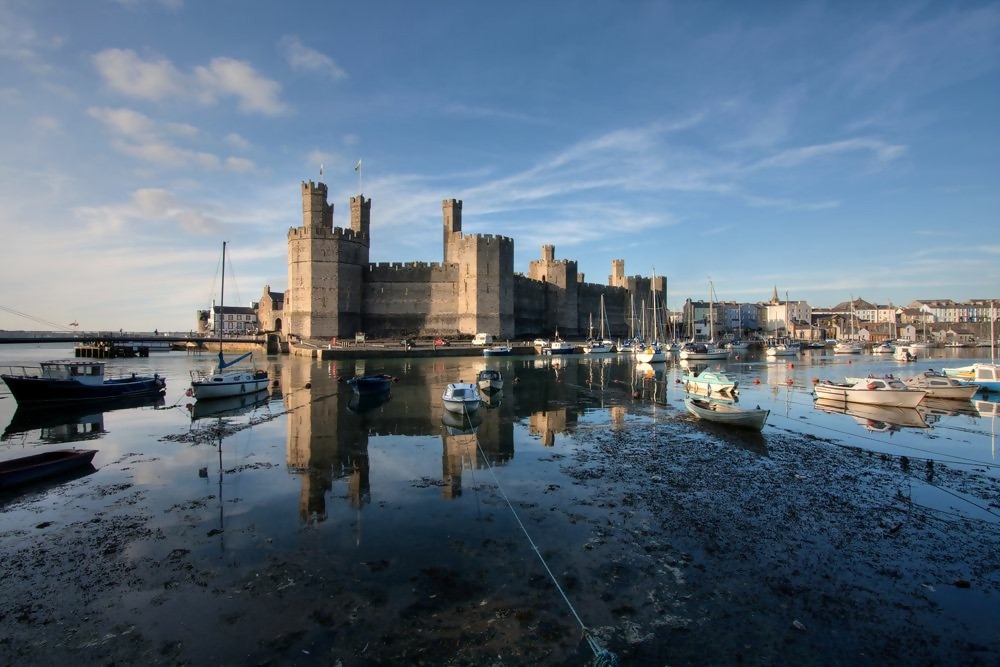 The Wealth of Wales

Wales – known to some of you as the place of myths and medieval mysteries. The imagined setting for the Court of King Arthur and the Knights of the Round Table, and the subsequent musical Camelot – it was all dreamed up to have taken place in the land of Wales.

This land is beloved by the Prince of Wales who often visits together with his wife, Camilla who also enjoys this wonderful part of the country. Some of you may know it as the land that is home to more medieval castle ruins than anywhere else in Britain. Or perhaps you recall hearing something about the home of witches and covens and the like. Maybe your awareness of it arrives to you in the form of the renowned Stonehenge and legends of the Druids and their many rites.

Perhaps the word Wales conjures up visions of Red Dragons on flags, coal mining, the Leek emblem, the game of Rugby and the most beautiful voices ever raised in song.

Most importantly, the tale of a recent and real princess – the late Princess Diana, Princes of Wales – has already been woven into the rich tapestry of legends and lore of this land.

Wales is an ideal place to visit for many reasons:

There are so many attractions that you will be quite spoiled for choice because of the overwhelming amount of interesting things to do and see when you go to experience what Wales has to offer.

At first glance, Cardiff’s city center seems an unlikely place to find a castle. However, in the midst of this urbanization, Cardiff’s ancient past is grandly displayed in the form of a fine castle. Originally built as a fort in the first century AD by the Romans, the castle has had many owners and roles.

The Normans built a wooden keep inside the castle in 1000 AD on top of a huge mound surrounded by a moat.

A newer stone keep now stands in its place. In the late 1800’s, the Third Marquess of Bute and his renowned architect William Burges made some improvements to the castle.

The designs of the improvements were a mixture of Gothic and Greek designs. The marvelous Clock Tower with its colorful artwork contrasts dramatically with earlier stonework at the castle.

Some five miles to the north of Cardiff Castle stands the extraordinary Castell Coch or ‘Red Castle’.

Castle Coch is a fairytale timeless construction in the woods and embodies a glorious dream of the Middle Ages.

This enchanting little castle with its round tower Keep and Turrets peeping unexpectedly through the trees was probably founded by a Welsh Lord in c1250.

A combination of Victorian Gothic fantasy, it was rebuilt in two stages in the 1870s upon the remains of the genuine castle to the design of an eccentric architect William Burges – for the third Lord Bute, a fellow lover of the medieval and reputedly the richest man in the world.

The wonderful vaulted ceiling of the drawing room is thronged with birds and its walls are painted with Aesop’s fables. Rarely used and still perfectly preserved, this Victorian extravaganza must be seen to be believed!

Llandaff Cathedral lies just outside the centre of Cardiff. Unlike most Welsh churches, Llandaff is named not after a saint, but after the area in which it is located.

Situated on one of the oldest Christian sites in the British Isles, the cathedral was begun in the l2th century. However, the first Christian edifice to occupy the site may have been founded in 560 by St. Teilo bishop of South Wales who died around the year 580.

The survival of Llandaff is a miracle indeed. Cromwell’s soldiers, with their customary disregard for the sacred, once turned it into an alehouse and in World War II it suffered severe bomb damage.

Today, visitors can only marvel at what has remained and been restored. St Teilo is buried here.

Discover the excitement of science in a new style of hands-on environment – the leading Science Discovery Center of the UK. This is neither museum nor funfair – it has the best of both and caters to questioning minds of all ages. With over 150 interactive exhibits, Techniquest is a great family outing boasting a Planetarium, Discovery Room and Science Theater. Situated in the Cardiff Bay redevelopment area, there are also many restaurants and cafes available for you to relax, enjoy the view, soak up the atmosphere and watch the world go by.

This is now Wales’ most popular heritage attraction. The Museum displays how the people of Wales lived, worked and spent their leisure time over the last five hundred years.

It is one of Europe’s foremost open-air museums and presents the life and culture of Wales in 100 acres of parkland. Having given an appreciation of Welsh history and tradition to generations of visitors, the Museum stands in the grounds of the magnificent St Fagans Castle.

This is a late 16th century manor house generously donated to the people of Wales by the Earl of Plymouth.

National Museum and Gallery of Wales

Located in the heart of Cardiff’s Civic Center is what is regarded as a Treasure House of Wales and one of its foremost tourist attractions.

The courtyard galleries provide a splendid setting for the Museum’s impressive art collections containing works by some of the world’s most famous artists.

Its Impressionist and Post-lmpressionist paintings – including Renoir’s ‘La Parisienne’ (The Blue Lady) – are renowned worldwide.

The Museum’s art collection is drawn from over 500 years of paintings, sculptures and ceramics which include the largest collection of impressionist paintings outside Paris and an excellent collection of 17th Century Welsh portraits and landscapes from eminent Welsh artists such as Richard Wilson.

In Cardiff City Center, among the shops, the Millenium Stadium or Cardiff Arms Park – as it is known throughout the rugby world – is home to both the national side and one of the world’s great rugby clubs.

The Stadium is a shining gem Cardiff’s crown. Built at a cost of over £100 million, the stadium has one of the few retractable roofs in Europe and it can seat over 70,000 spectators.

It is the home of Welsh rugby, Wales’ national sport. A point to note is that it is also host to many other large-scale events, such as boxing and many music concerts. It was built to host the 1999 Rugby World Cup. 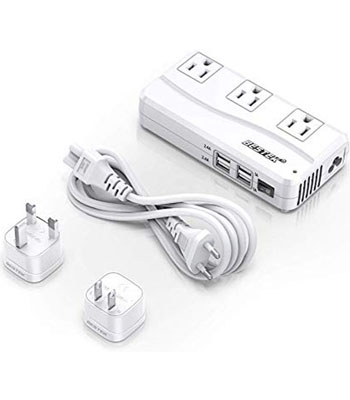