The 3 Most Popular Museums in London 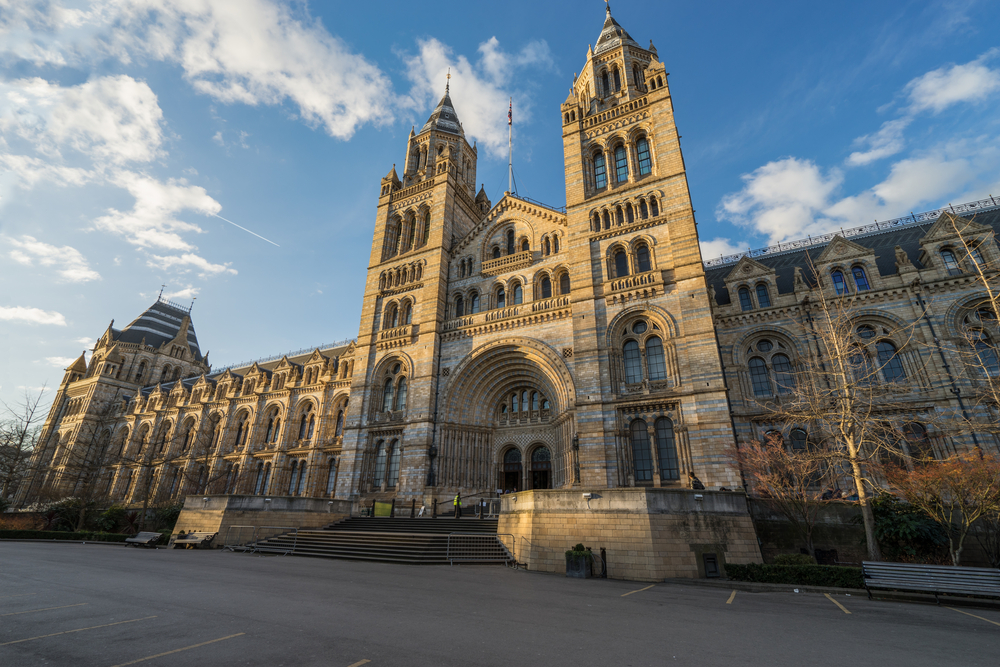 The 3 Most Popular Museums in London

When on a holiday in London, you will never be far from national museums with exhibits ranging from ancient history to modern art. There are over 170 museums in London and some of them are the finest in the world.

London is an expensive city for luxury travel. One of the best things to do in London is to visit any of their world-renowned museums. Since 2001, entry to all state museums is free. London is a haven for museum lovers and a visit to this capital city of the United Kingdom is never complete without taking a trip to one of their most popular museums.

Of the many museums in London, The British Museum stands out. It is the most popular, oldest, and biggest cultural attraction. It is also one of the many free attractions in London.

The British Museum is housed in one of the architectural landmarks in London. It spans over 900,000 square feet in the Bloomsbury area making it the most potent and biggest museum in London.

This museum houses the collection of Sir Hans Sloane. Born to a rich family in Ireland, Sir Hans Sloane collected over 71,000 items throughout his travels around the world. It opened its doors to the public in 1759.

The British Museum, through the years, has a vast collection of treasures. Inside the museum, you will find separate wings for Ancient Rome, Ancient Greece, Asian Egypt, Europe, the Americas, Asia, and the Middle East spread across its three-floor edifice.

The collection of culture in the British Museum spans over two million years of history. With the large galleries that house these artifacts, it can take you months to see everything in this museum.

The vast collection of artifacts in this museum includes:

The British Museum attracts over 6million visitors a year. It is open from 10-am-5pm Sundays to Thursdays and until 8:30 pm on Fridays.

When on an adventure travel in London, you can visit the Imperial War Museum in southern London.  It is located on an edifice that was once a hospital.

The Imperial War Museum was founded in 1917. It was intended to record the sacrifices and military war efforts of Britain during World War I. It opened its doors to the public in 1920 and in 1936 it was moved to the former Bethlem Royal Hospital in Southwark.

A visit to London is not complete without visiting the six-floor Imperial War Museum. It showcases a vast collection of official documents, videos, photographs, aircraft, military weapons, and military vehicles.

Some of its notable exhibits include:

The Imperial War Museum is open 7 days a week from10 am-6 pm. Admission is free. It will usually take 2-3 hours to cover the entire museum.

The Victoria and Albert Museum is located in the Brompton district of the Royal Borough of Kensington and Chelsea. This area has come to be known as the Albertopolis” because of its close association with Prince Albert and the Albert Memorial as well as all the major institutions he was associated with including the Department of Digital, Culture, Media, and Sport.

The Victoria and Albert Museum is the most glamorous museum in London. It is housed in a magnificent red-brick palace adorned with frescos, extravagant tiling, and sculptural details

The Victoria and Albert Museum has a branch in Bethnal Green in East London, The V & A Museum of Childhood showcases objects for and by children. This museum is home to the finest children’s toys, games, dollhouses, and costumes in the world.

Some portions of the Victoria and Albert Museum have been amassing its childhood-related items since 1872. It continues to increase its collection to include Barbie Dolls, puppets, and Victorian praxinoscopes.

The Victoria and Albert Museum houses a permanent collection of close to 2.4 million objects spanning over 5,000 years of human life. This museum covers 12.5 acres and includes 145 galleries.

It takes about three hours to explore the Victoria and Albert Museum. It is, however, wiser to make a couple of trips to the museum tackling about two galleries in each visit. The museum also has seasonal exhibits.

These museums are often included in many London travel packages.